"The leagues we play in is an important part of the overall commitment to the development of our players. In order to strive for excellence, we must play excellence. The ECNL and RCL provides the national and local platform to achieve that." 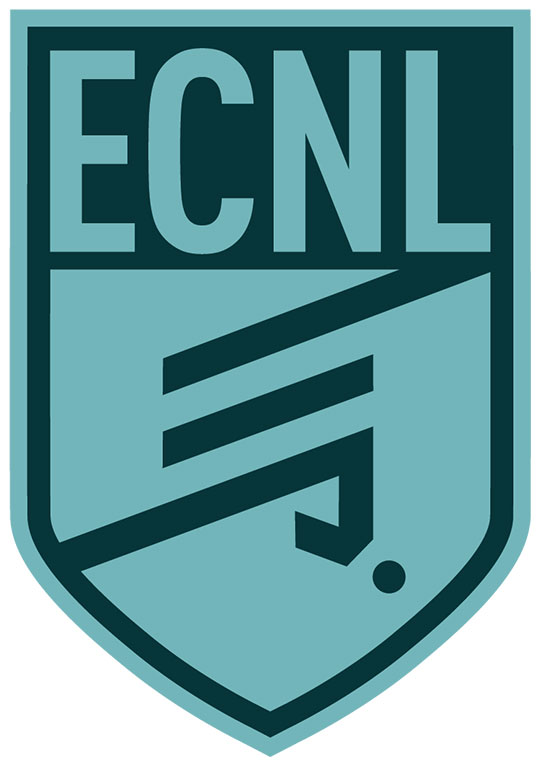 The Elite Clubs National League, or ECNL is the highest level of club soccer in the United States, consisting of some of the best competition in the country. ECNL teams compete with other ECNL-level teams across the United States, both in their own region as well as National events throughout the year that brings clubs together to compete. This is the highest level of competition that Eastside provides and it is designed for the elite player looking to play in high-level colleges or potentially with the US National team programs. For the 2021-2022, Eastside will be offering the ECNL Regional League to our U16-U19 Red teams, giving ECNL opportunities to more teams than ever before. 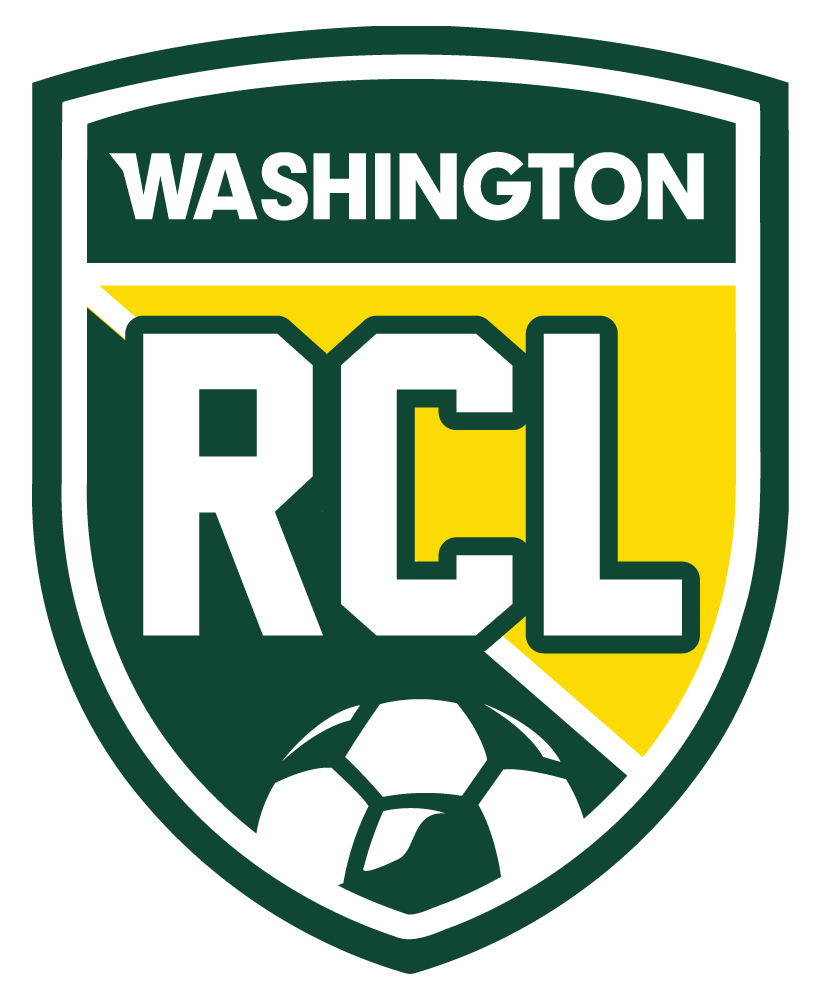 The Regional Club League (RCL) is made up of the top 18 clubs of Washington Youth Soccer, and provides the highest level league play and player development in the state. Eastside FC fields boys’ and girls’ teams at all ages in the league, which outlines rigorous standards including criteria and levels of coaching licensure, player development curriculum and training guidelines to ensure a high level of competition. Some of these teams also qualify to play in the Far West Regional League or US Youth Soccer National League. Eastside FC has three-four teams per age group, with our Red, White, Blue, and Grey teams playing in various divisions in the RCL.